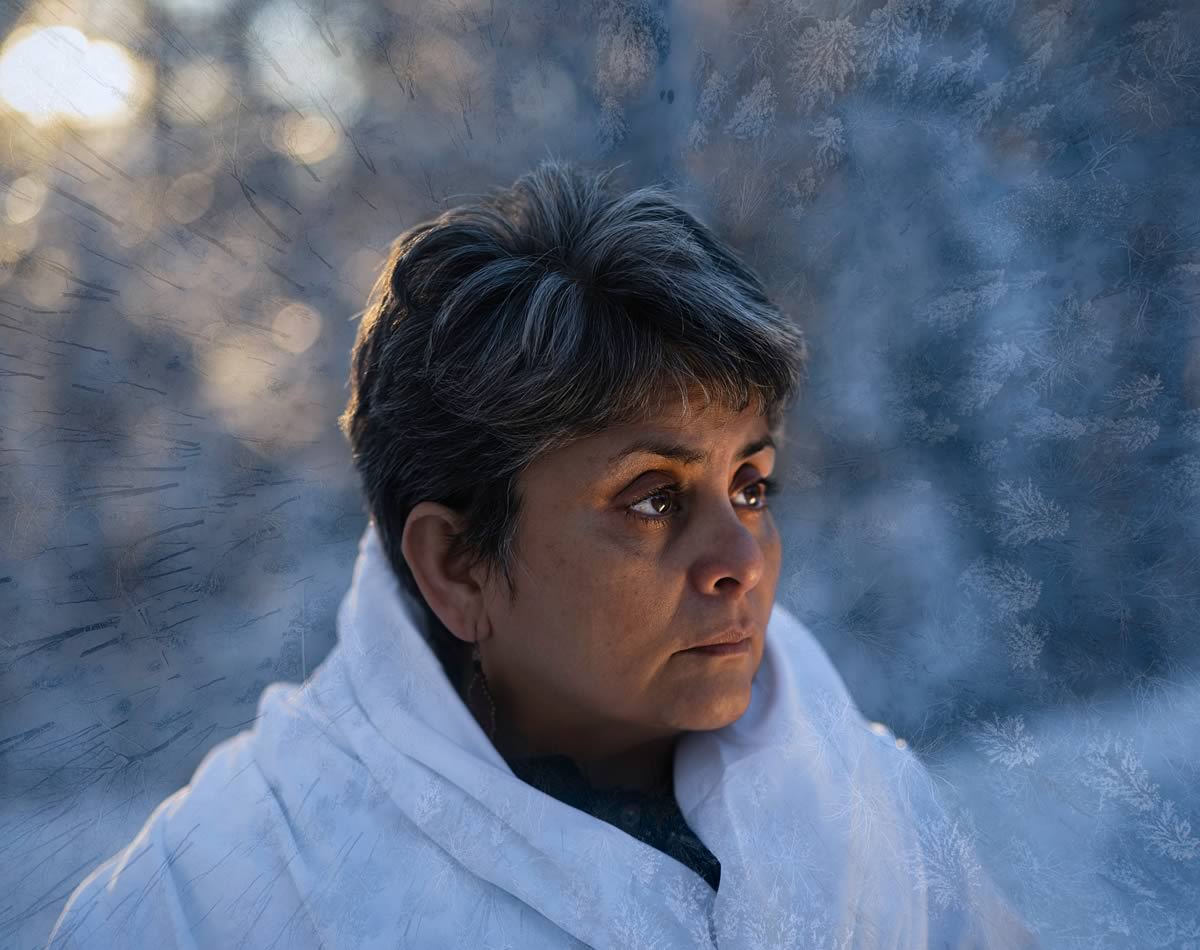 The Woman in White is the official selection of the Toronto Documentary Short Film Festival! The film was recently screened in New York at the Plaza Cinema and Media Arts Centre, part of the Love Wins International Film Festival in the Women’s Empowerment / *LGBTQIA+ category, and is now making its way back to Toronto!

We’re happy to announce that Ana’s case has now been accepted at the Inter-American Human Rights Commission. 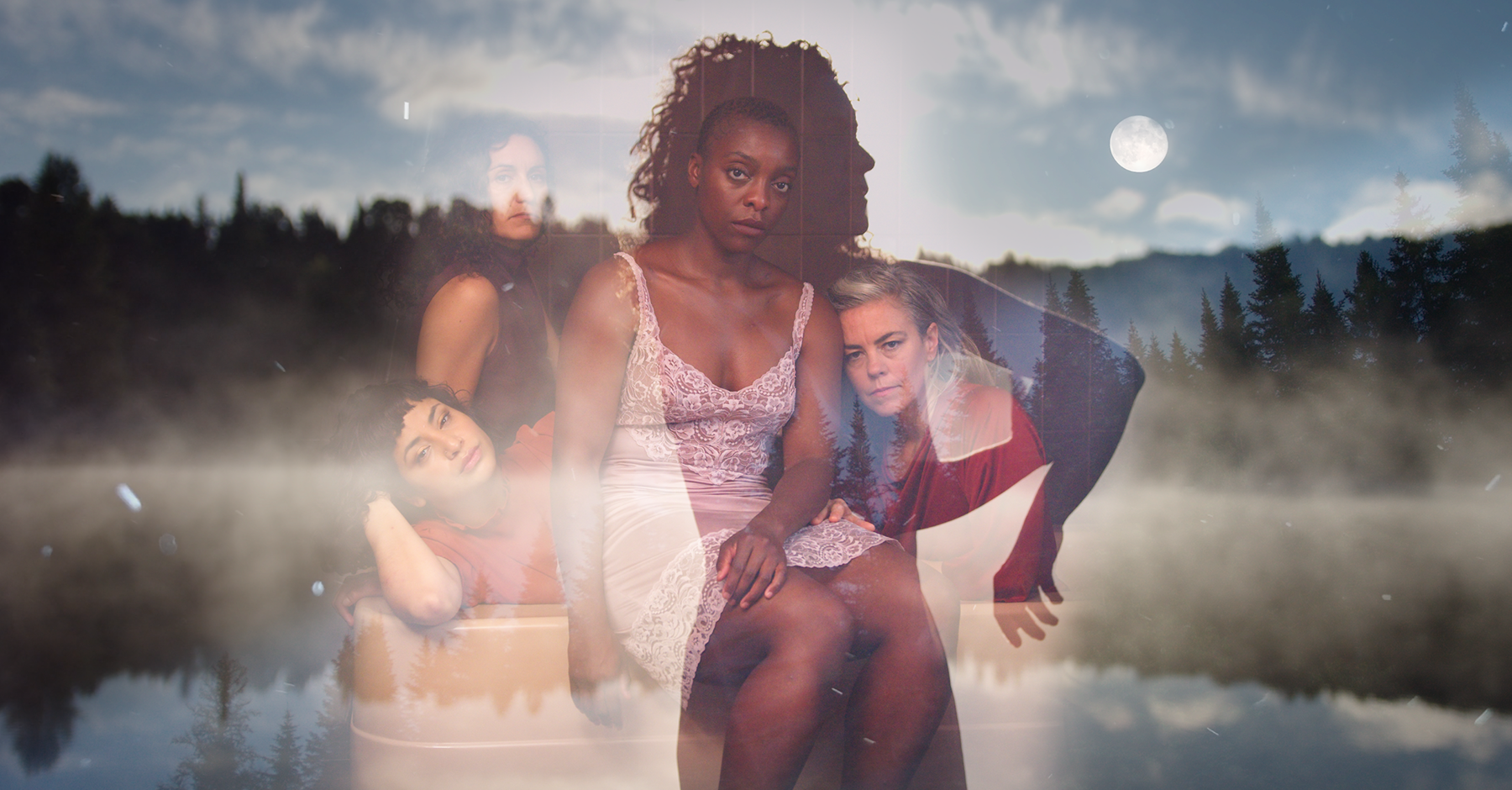 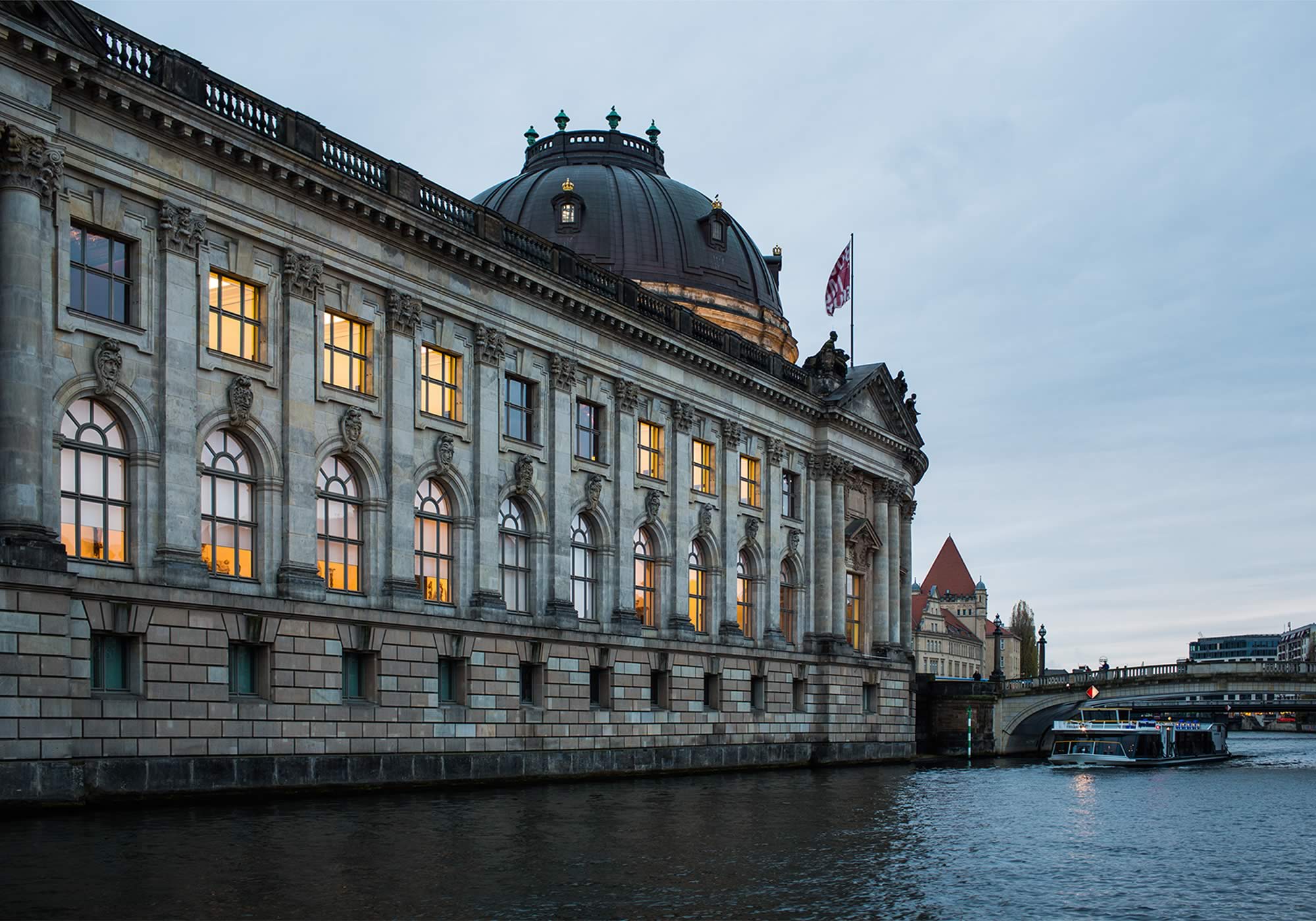 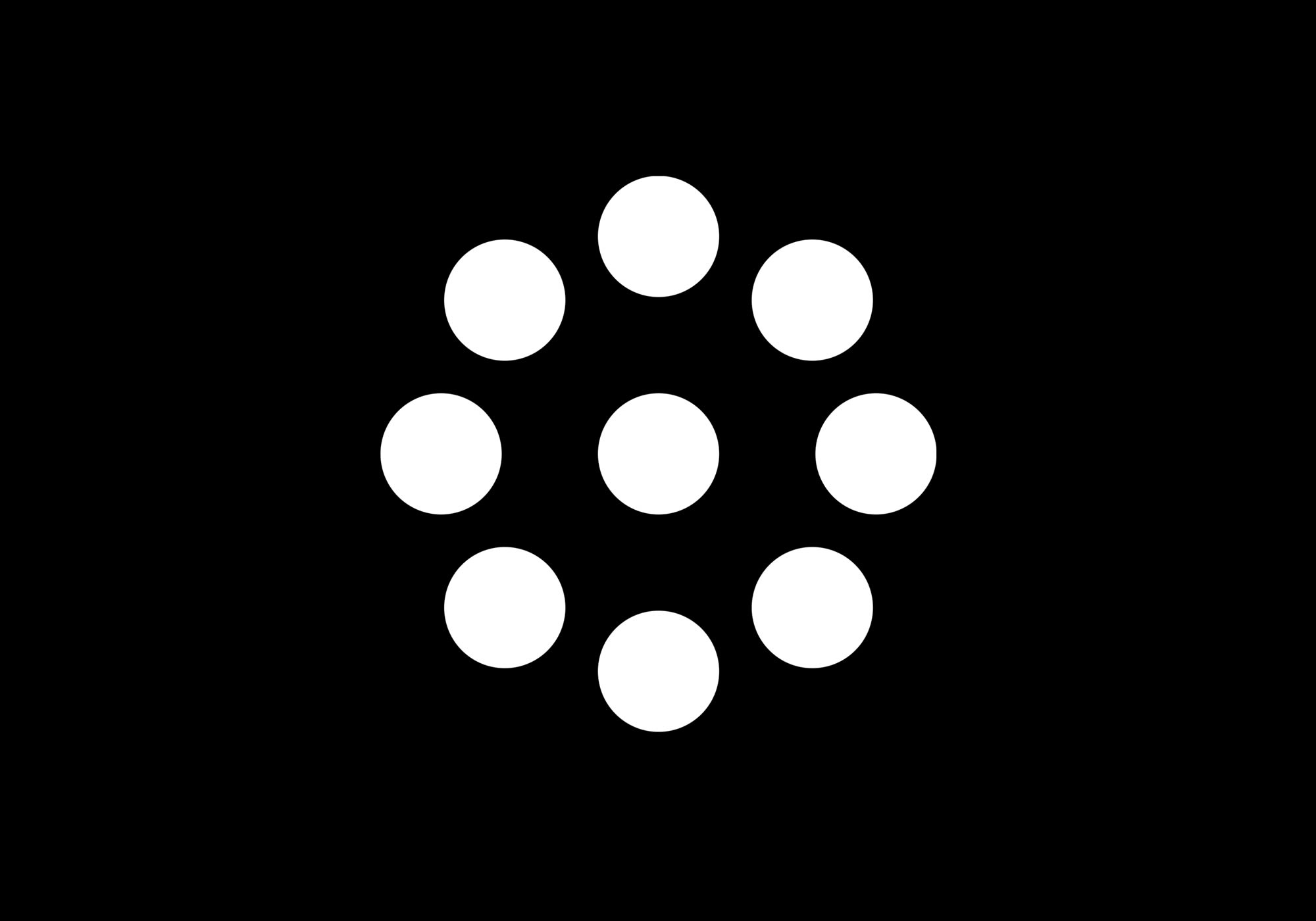