JDT is coming to Peterborough! Expressive Arts Therapist and dance artist Victoria Mata will be offering a unique workshop to newcomer and refugee women using various modalities of artistic expression.

Part of the upcoming No Woman’s Land production and in partnership with Public Energy and the New Canadians Centre in Peterborough. Visit Expressive Arts Therapy to learn more about the practice.

Venezuelan-Canadian settler in T’Koronto. Poly-lingual choreographer, dance artist and activist with a background in expressive arts therapy. Mata’s career was first sculpted by pedagogic, self-directed training, which proceeded with training under internationally renowned choreographers. Mata’s sensibility to inclusion and border stories is due to her eclectic upbringing in three continents before the age of fifteen. Intersectional, multi-framed community-arts and the abolishment of violence against women are some of Mata’s passion. She has intricately weaved these themes in her MFA in Contemporary Choreography and is the foundation for some of her recognitions such as being a recipient of the Metcalf Foundation, a finalist of the Toronto Arts Foundation Emerging Artist Award and 7 Dora nominations. Mata deeply believes in the arts as a core and tangible mode of sustaining and transforming the paradigms of oppressive tropes to populate a sphere of discourse, play, exploration and possibility. 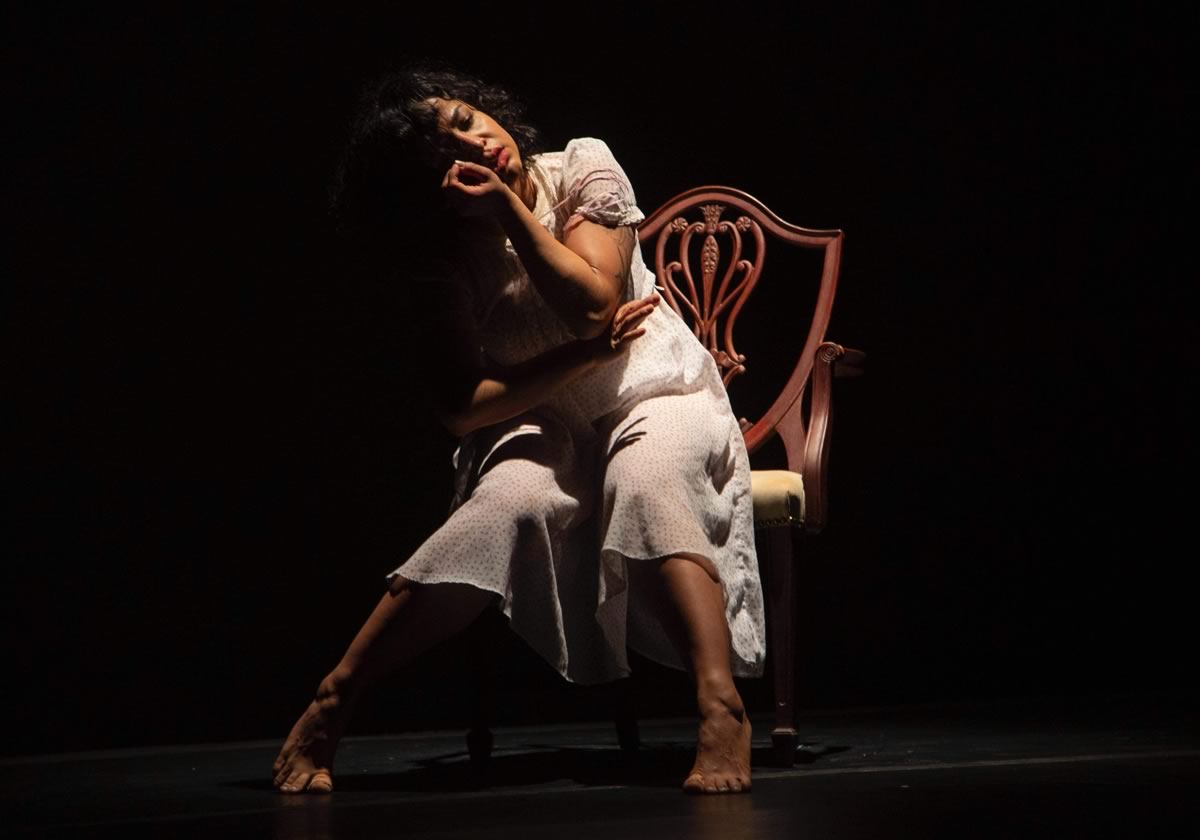 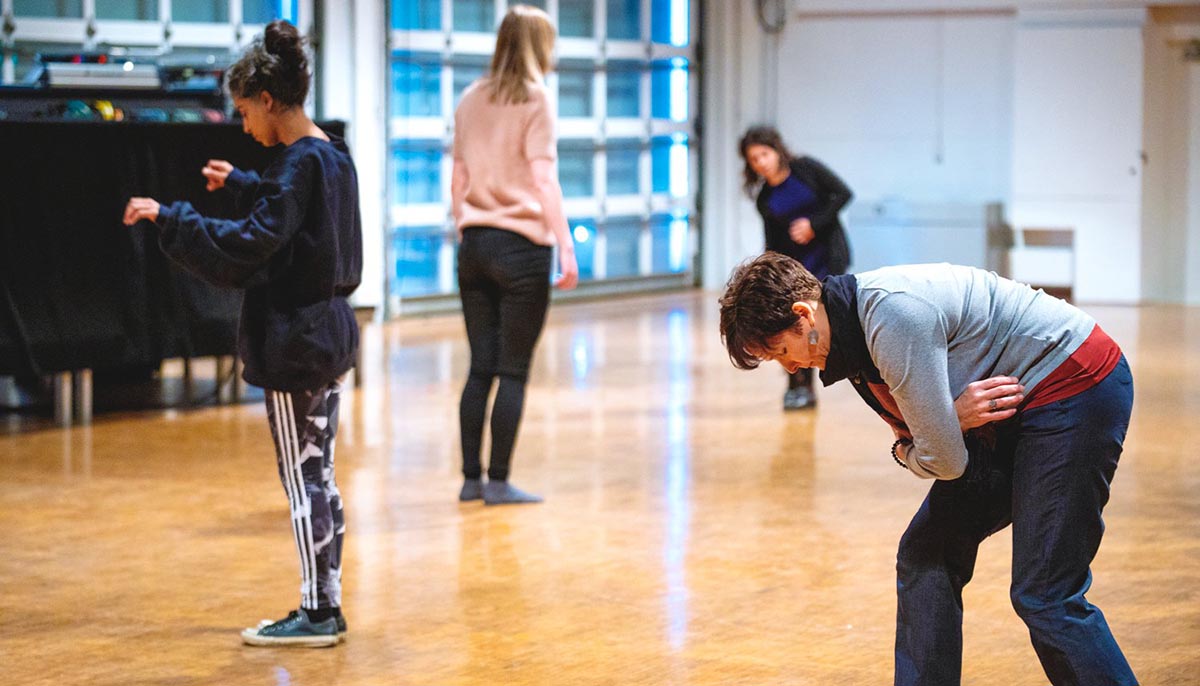 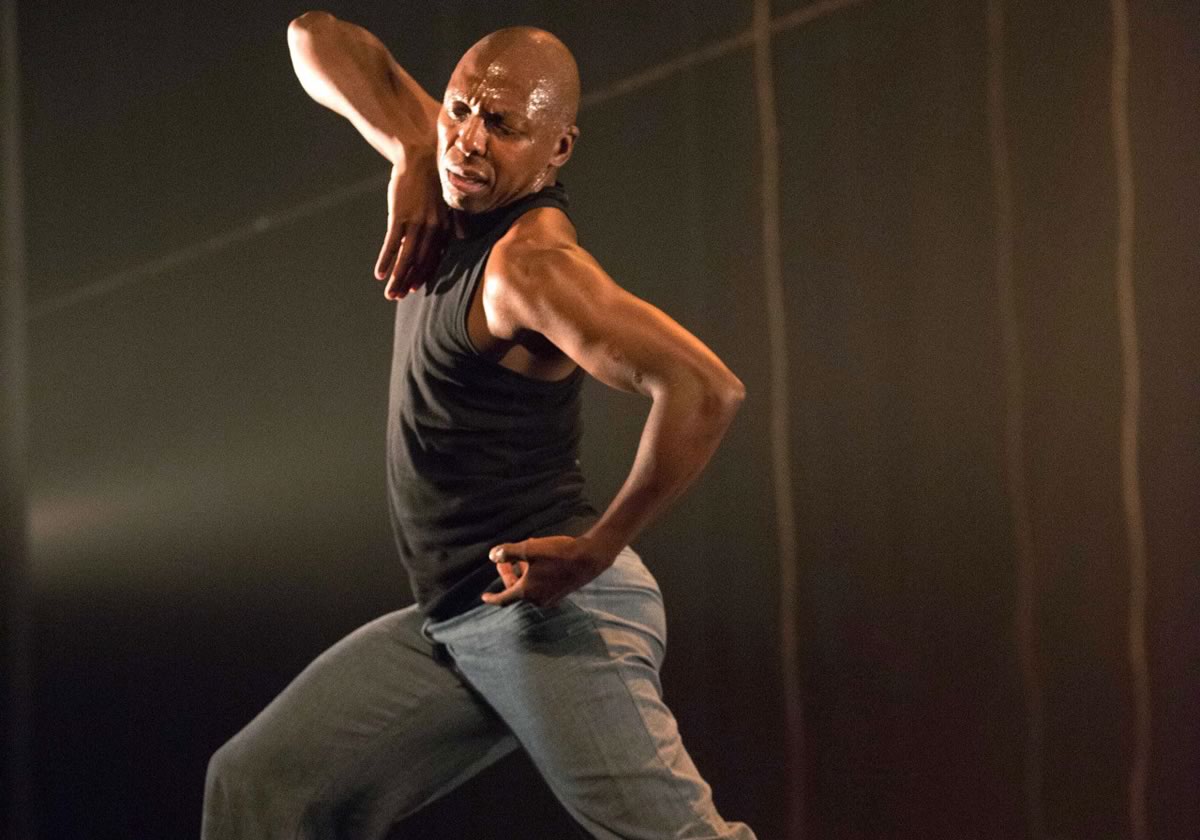